What are Vaginal Mesh Implants?

Between 2005 and 2010, nearly 4,000 injuries were reported to the U.S. Food and Drug Administration (FDA) in connection with transvaginal/pelvic mesh devices. But as of 2015, more than 70,000 patients have filed lawsuits as a result of their alleged injuries in the U.S.A alone.

In 2011, the FDA issued a safety alert stating that serious complications associated with surgical mesh for the repair of POP are not rare. The FDA reported that ‘it is not clear’ that the use of surgical pelvic mesh to repair POP is more effective than traditional procedures that do not use surgical pelvic mesh. In September 2011, an FDA advisory panel recommended that mesh for POP be reclassified from ‘moderate risk’ to a ‘high-risk’ medical device.

Tens of thousands of women globally have suffered physical injuries and emotional and financial distress as a result of the poorly designed and poorly tested transvaginal mesh products.

Lawsuits across the world accuse mesh manufacturers of several counts, including: 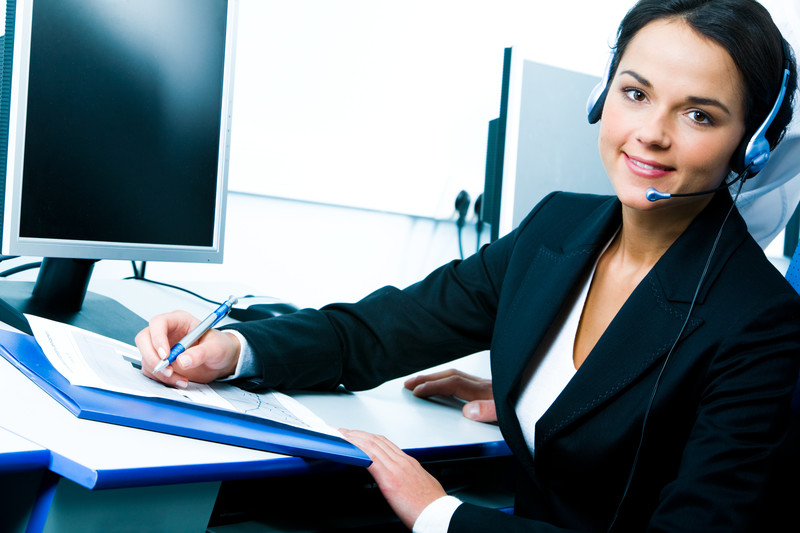 REQUEST A CALL BACK

Mesh can begin to erode through the vaginal walls and surrounding organs within months or even weeks of surgery. The injuries incurred following this type of surgical procedure can impact upon even the most basic of daily activities including sitting and walking.

The physical and emotional harm can impact upon work, relationships and daily activities. Side effects of this procedure can include:

Many women who have received mesh implants have subsequently had to undergo multiple revisionary surgeries to attempt to simply manage symptoms.

In the state of West Virginia (U.S.A) alone there are more than 49,000 federal lawsuits against seven mesh manufacturers.

The device manufacturers in these cases are mostly American Medical Systems and Ethicon, while other manufacturers with pending cases include Boston Scientific, C.R. Bard, Coloplast, Cook Medical and Neomedic.

Vaginal Mesh in the News

Speak to one of our Female Solicitors 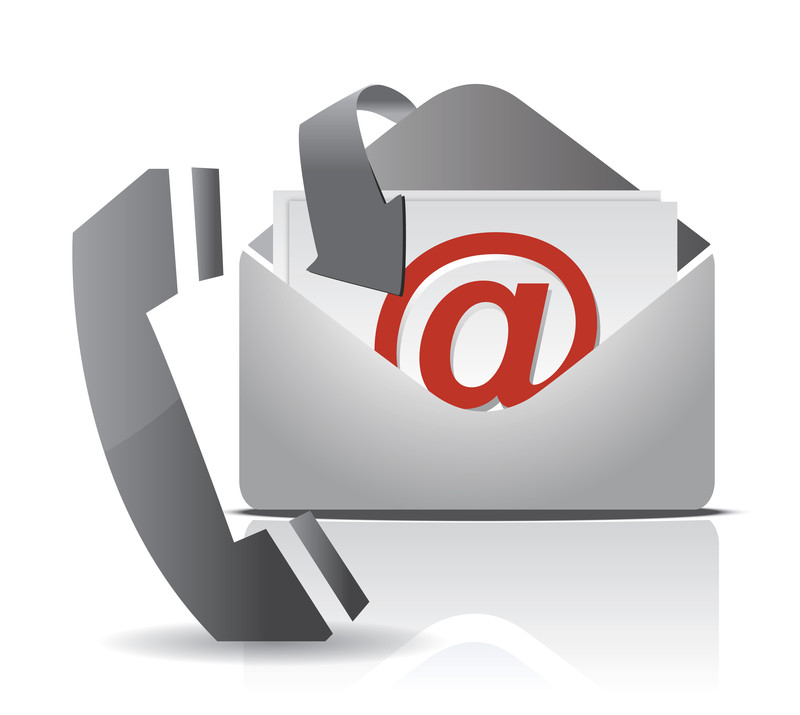 *In contentious business, a solicitor may not calculate fees or other charges as a percentage or proportion of any award or settlement. This statement is made in compliance with RE.8 of SI 518 of 2002.

REQUEST A CALL BACK