Who is Rosa Luxemburg? 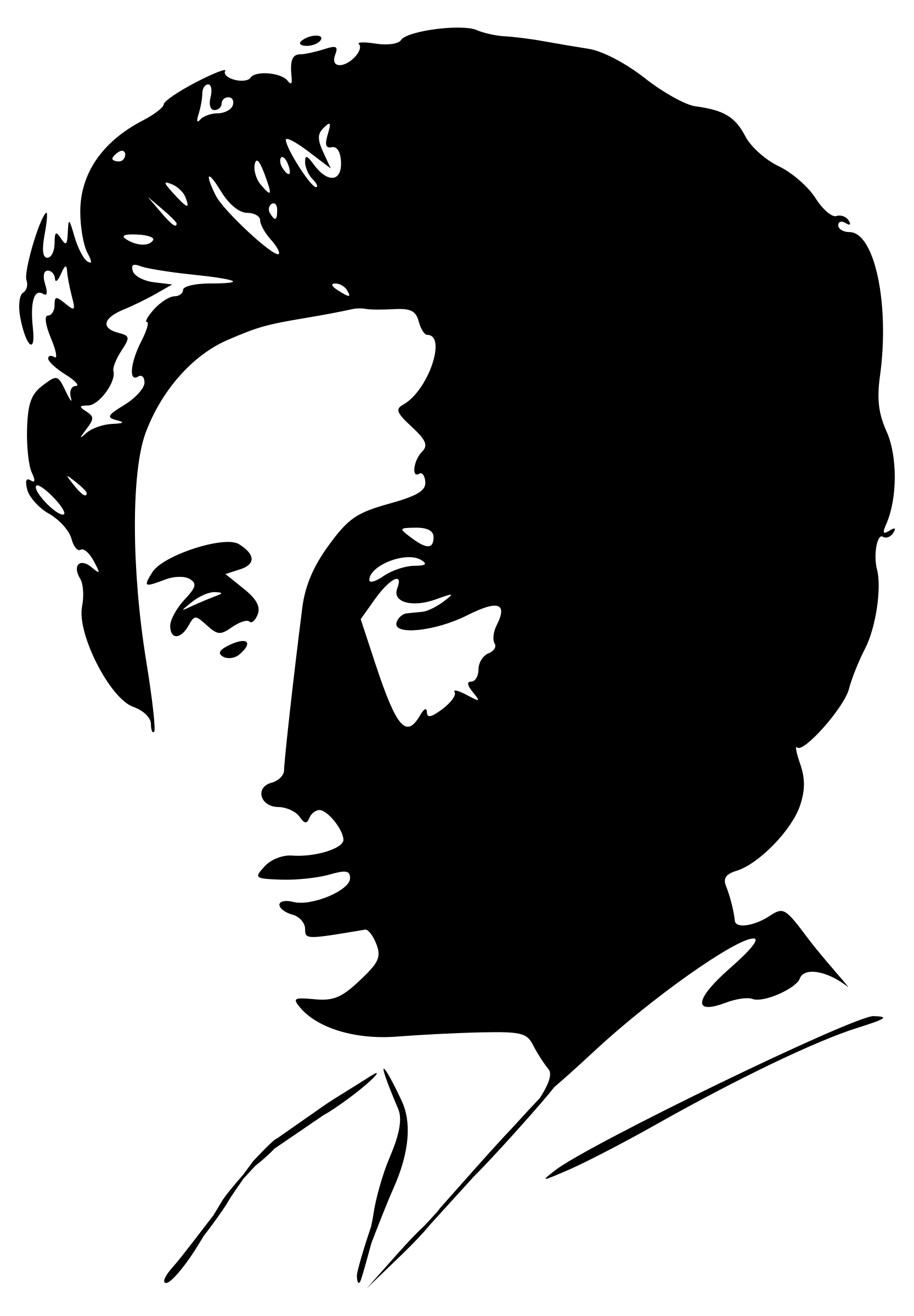 Rosa Luxemburg, the youngest of five children of a lower middle-class Jewish family was born in Zamość, in the Polish area of Russia, on 5th March, 1871. She became interested in politics while still at school. At sixteen, when she graduated at the top of her class from the girls’ gymnasium in Warsaw, she was denied the gold medal because of “an oppositional attitude toward the authorities.”

In an attempt to escape the authoritarian government of Alexander III, Rosa Luxemburg emigrated to Zurich in 1889 where she studied law and political economy.

In 1906 Luxemburg published her thoughts on revolution in The Mass Strike, the Political Party and the Trade Unions. She argued that a general strike had the power to radicalize the workers and bring about a socialist revolution. “The mass strike is the first natural, impulsive form of every great revolutionary struggle of the proletariat and the more highly developed the antagonism is between capital and labour, the more effective and decisive must mass strikes become. The chief form of previous bourgeois revolutions, the fight at the barricades, the open conflict with the armed power of the state, is in the revolution today only the culminating point, only a moment on the process of the proletarian mass struggle.”

These views were not well received by August Bebel and other party leaders. In a letter to Clara Zetkin she wrote: “The situation is simply this: August Bebel, and still more so the others, have completely spent themselves on behalf of parliamentarianism and in parliamentary struggles. Whenever anything happens which transcends the limits of parliamentarianism, they are completely hopeless – no, even worse than that, they try their best to force everything back into the parliamentary mould, and they will furiously attack as an enemy of the people anyone who wants to go beyond these limits.”

Read about women’s interest and women in business.  We would love to hear from you about your career as a woman in business, so if you would like to be published on ROSALegal, please contact us on info@rosalegal.com for more information.

Epilim – The harmful side effects of the epilepsy drug for pregnant women Campaigners have stated the vital importance of any women or girls that are taking an epilepsy drug that causes birth defects, should be automatically reviewed by specialists to see if an...

Compensation Claim for a Botched Laparoscopy Settled at Court

A compensation claim for a botched laparoscopy has been settled at the High Court, with the plaintiff being awarded more than €855,000 compensation. The plaintiff – a fifty-year-old woman from Grenville in County Laoise – attended the Midland General...

Injury Claim by a Childcare Worker Resolved during Court Hearing

Don't Be Shy. Get In Touch.

Contact a female solicitor to discuss your legal issues today, in confidence and without obligation on 1800 844 449